Los Angeles, CA (September 17,2019) - The Premier Lacrosse League (PLL) formally announced its partnership with EventBots by [42Chat] as a key piece of its tech-forward, fan-first approach. In conjunction, both parties have created and implemented the interactive fan bot, ‘Slash’, an automated response customer service tool for fans online and via text at PLL event sites

Since ‘Slash,’ the official PLL EventBot, went live in June during the league’s inaugural weekend, the bot has delivered a 94.7% Correct Response Rate to thousands of fans asking about everything from tickets to parking to player rosters. At games, fans have engaged with the chatbot via SMS text and on the PLL website – getting quick responses in the process without having to directly interact with customer service representatives.

“The response has been phenomenal,” says PLL’s VP of Operations Andrew Sinnenberg. “Our fans love using Slash to dive into team rosters, answer game-day questions, and buy merchandise. All of their gameday needs are met by using Slash. We are particularly excited by how engaged they have been. Using the bot, we have seen a 45% click-through on key promotions.”

Bob Caldwell, Founding Partner of EventBots, has echoed the same sentiment. “The PLL is transforming the fan experience at every level. We are excited to bring our AI to fans to make it even better.” Caldwell continues, “With an AI Chatbot like Slash, fans get instant answers to their questions using the devices they already have and know how to use: their cell phones.”

The Premier Lacrosse League is the first organization of its kind, utilizing a tour-based model to drive widespread exposure for the world’s best lacrosse players. This summer, PLL has visted 13 major North American cities and every weekend Slash answers questions for fans at each distinct venue, 24x7.

Text “SLASH” to 25525 or visit www.premierlacrosseleague.com to see Slash in action.

The Premier Lacrosse League (PLL) brings the sport of lacrosse to a national stage for the first time through a tour-based model, complete with the best players the sport has to offer. Co-founded by lacrosse superstar, philanthropist, and investor Paul Rabil and his brother, serial entrepreneur and investor, Mike Rabil, the Premier Lacrosse League is backed by an investment group comprised of The Raine Group, Joe Tsai Sports, Brett Jefferson and Creative Artists Agency (CAA). The PLL season began on June 1, 2019 with six teams embarking on a 14-week season that concludes with a playoff and PLL Championship Game. The PLL season is distributed through an exclusive media-rights agreement with NBC Sports Group. For more information, visit www.premierlacrosseleague.com and follow on social media: Instagram (@PLL), Twitter(@PremierLacrosse), Facebook (@PremierLacrosseLeague) and YouTube (YouTube.com/PLL).

42Chat is a leading pioneer of AI Chatbots and the global leader for event bots. The company’s award-winning solutions have been deployed for events from 10 to 100,000+ and can be used for any type of sports event, meeting, conference, festival, or gathering. EventBots lead the industry with a 95%+ Correct Response Rate, a 98% open rate, transactional click throughs above 35%, and less than 1% unsubscribes. 42Chat has won more than seventeen industry awards, including National Sports Forum Tech Tank 2018, and was recently named a CIO Applications Top 10 Chatbot Solution Provider 2019 and Acquisition International’s Best AI-Based Chatbot Development Company Western USA 2019. 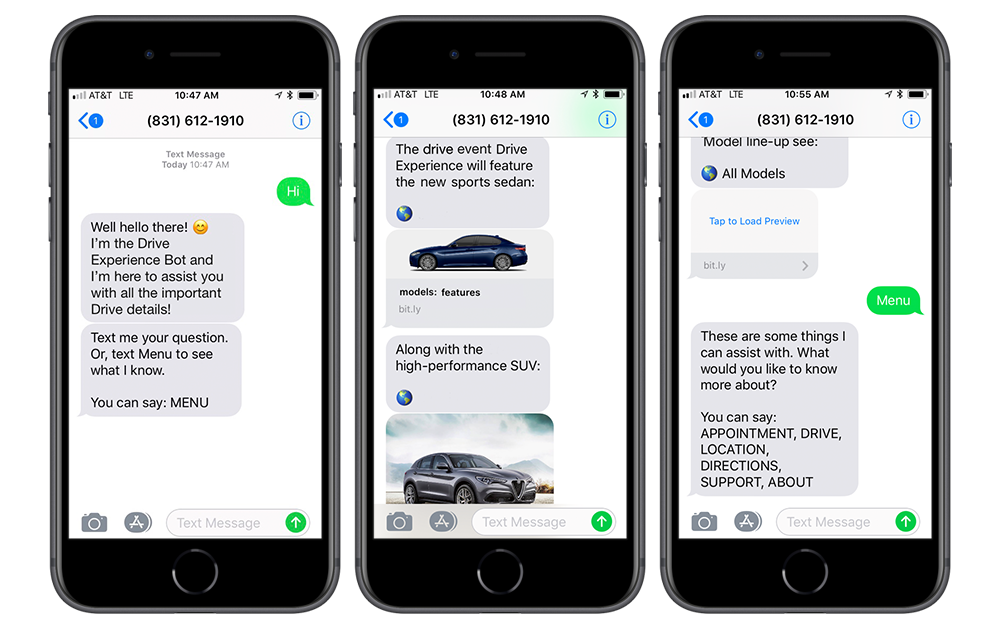 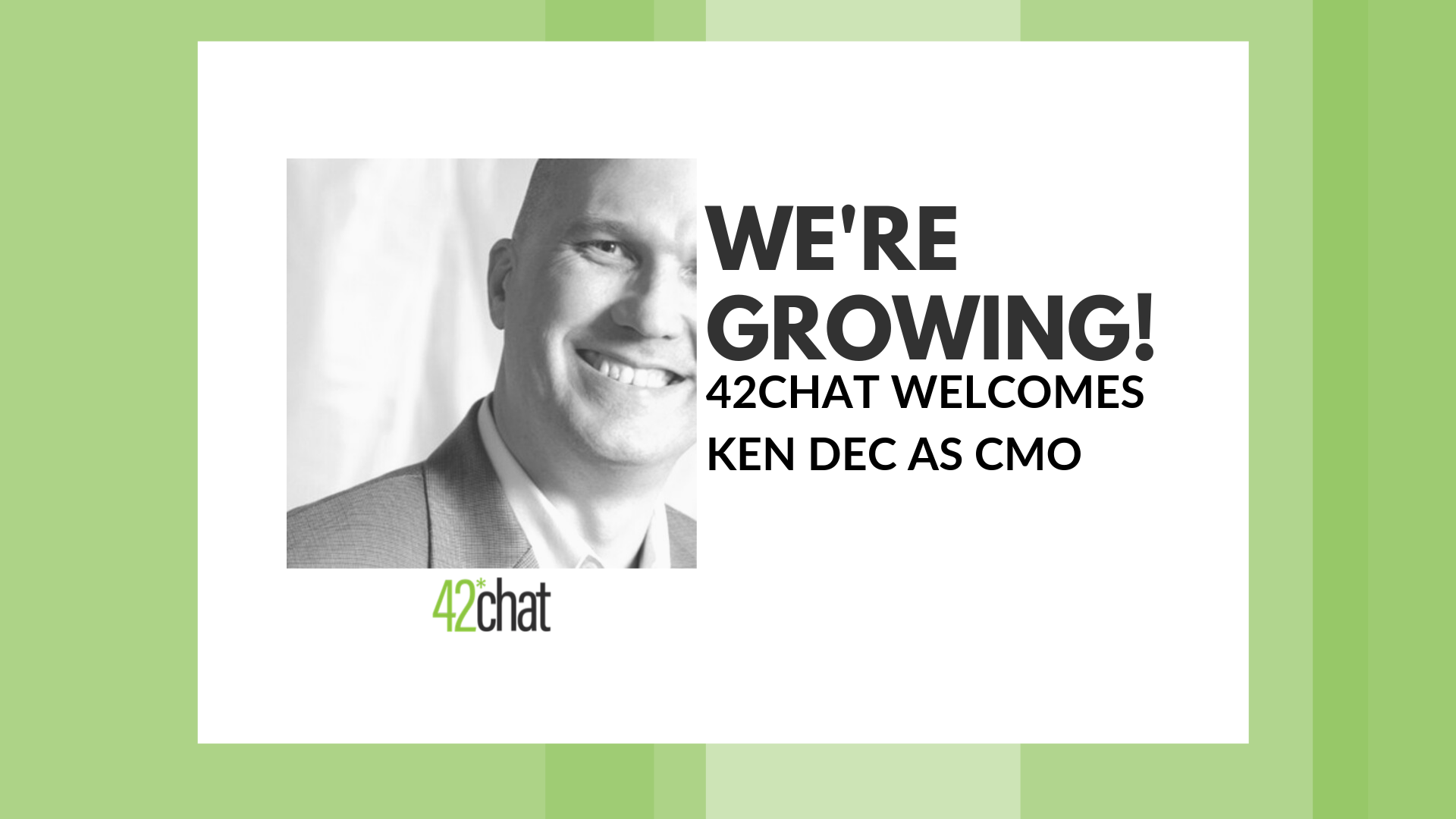 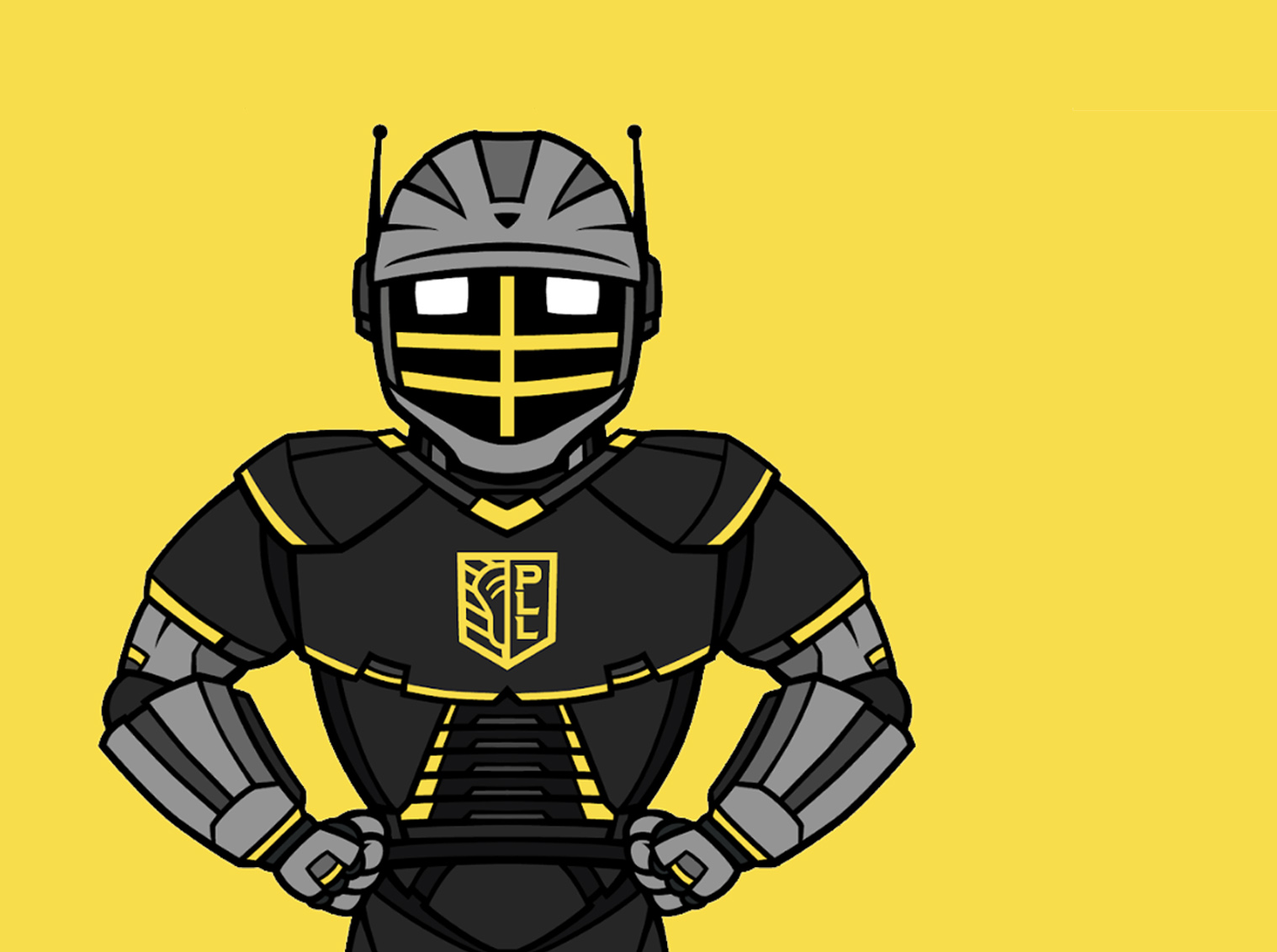